Best TV Ads of the Moment 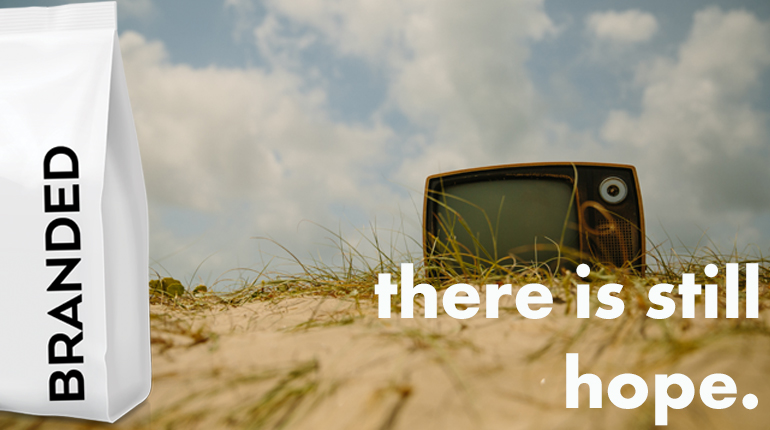 Television is such an old school marketing platform, some marketers may consider it prehistoric. TV ads aren’t for everyone — they’re expensive to make and then broadcast; they’re harder to track; they’re mostly used for established heritage brands. Further, primetime TV’s audience is down 20% from last year, so broadcast networks are experimenting with shorter ad windows to make their platform more palatable audience-friendly.

Given this tough environment, there is still some hope — apart from those midnight infomercials that are so bad, they are amusing. Here are some brands that made nice ads in the past few months:

The brand has done a great job with their pithy tagline “we know a thing or two because we’ve seen a thing or two.” The approach is a more feel-good version of the “mayhem” ads of Allstate, and JK Simmons really sells the authenticity aspect.

At first glance, you may write off the bespectacled, bearded hipster interviewer, and the very green (so on-brand!) environment. Surprisingly, the interactions mostly work, with just enough character development and real-world details to keep the ad from being boring. What really sticks the landing is that the conversation between the characters isn’t a hard sell but an introduction to the brand, which is the smart approach for financial advisor advertising given that advice is tailored to the client.

Breaking the fourth wall is always tricky, and using a celebrity to do so raises the stakes even higher. esurance pulls it off by including us on the joke. Using likeability scores, script lingo, and props as communication assets, the ad draws viewers in; good ads appeal to the audience, and esurance delivers a very literal version of that adage. The challenge now will be how they build on this idea to keep the messaging fresh.

In addition the “mayhem” ads, Allstate uses Dennis Haysbert to excellent effect. Even when he’s not featured in the ads, his voice signs off the final tagline, “are you in safe hands?” which is a nice sign of messaging consistency. In this particular ad, Allstate is demonstrating that not all insurance is created equal because not all places, driving conditions, or drivers are the same. It’s a good message delivered properly.